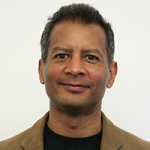 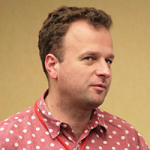 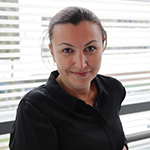 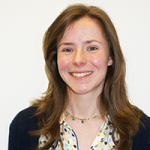 Rachel works as the Executive Assistant to the Director of Knowledge Media Institute, and his executive team.